In the Eighties, the all-powerful wave of hip-hop coming from overseas reaches the shores of Italy. Few years later, rap music starts to take roots in our country, with the first Italian album produced in 1990. It is the beginning of a golden era that from the provinces of counter-culture reaches a wider public, through Sangue Misto’s masterwork, the evergreen Kaos and Colle der Fomento, up to the commercial success of Neffa, Frankie Hi-Nrg, Sottotono, Articolo 31, and the early work of Fabri Fibra. Then, suddenly, with the new century: a void. Why?  A unique creative season of music is told by its protagonists, joined by the voice of a great freestyler, Ensi, who refined his talent growing up with these artists. 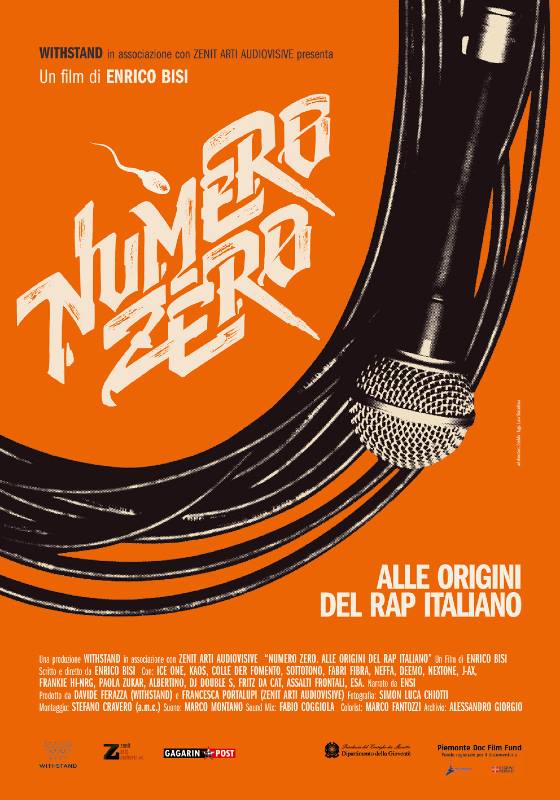